Switch to the dark mode that's kinder on your eyes at night time.

Switch to the light mode that's kinder on your eyes at day time.

Most People Exhibit few or no noticeable symptoms of diabetes and tend to be shocked when high sugar is detected in routine blood or urine tests.

In most people who develop diabetes, two typical symptoms are present-frequent need to urinate and increased thirst.

A patient of diabetes passes large quantities of urine several times a day. There is a frequent urge at night to empty the bladder. When glucose cannot enter the body cells, it accumulates in the blood and starts appearing in the urine. Diabetics are prone to excessive urination because the glucose in the urine draws water within than is normal.

Diabetes What to Eat!: The Ultimate Diabetes Management Guide To Prevent, Control And Treat Diabetes...
Buy on Amazon

The loss of water from excessive urination generates excessive thirst. A patient of diabetes frequently feels thirsty and drinks large quantities of water at short intervals.

Diabetics tend to feel hungry most of the time and eat large meals. They eat and too much, but despite this, they continue to experience hunger pangs.

Continual loss of weight despite the intake of frequent and large meals is another symptom of the disease. The body is starved of energy, as glucose cannot enter the cells. In a desperate effort to get energy, the starved cells use up fat and protein. This causes loss of weight.

Diabetics fatigue quickly even after little exertion. They also feel out of breath easily. The sugar in the blood does not get into the cells where it is converted into energy. This lowers the stamina and resistance levels. 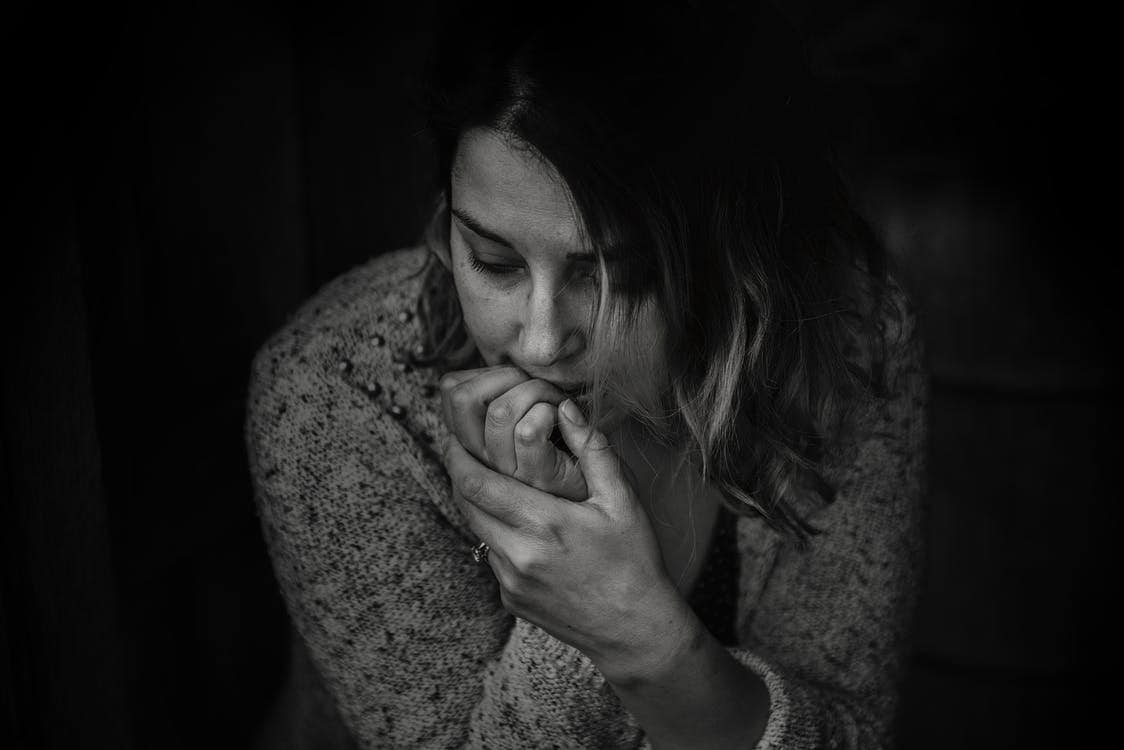 Inertia and lethargy are also seen in people suffering from diabetes. They avoid doing work and are often feel rundown. Not only their body but also their moods show a state of depression. 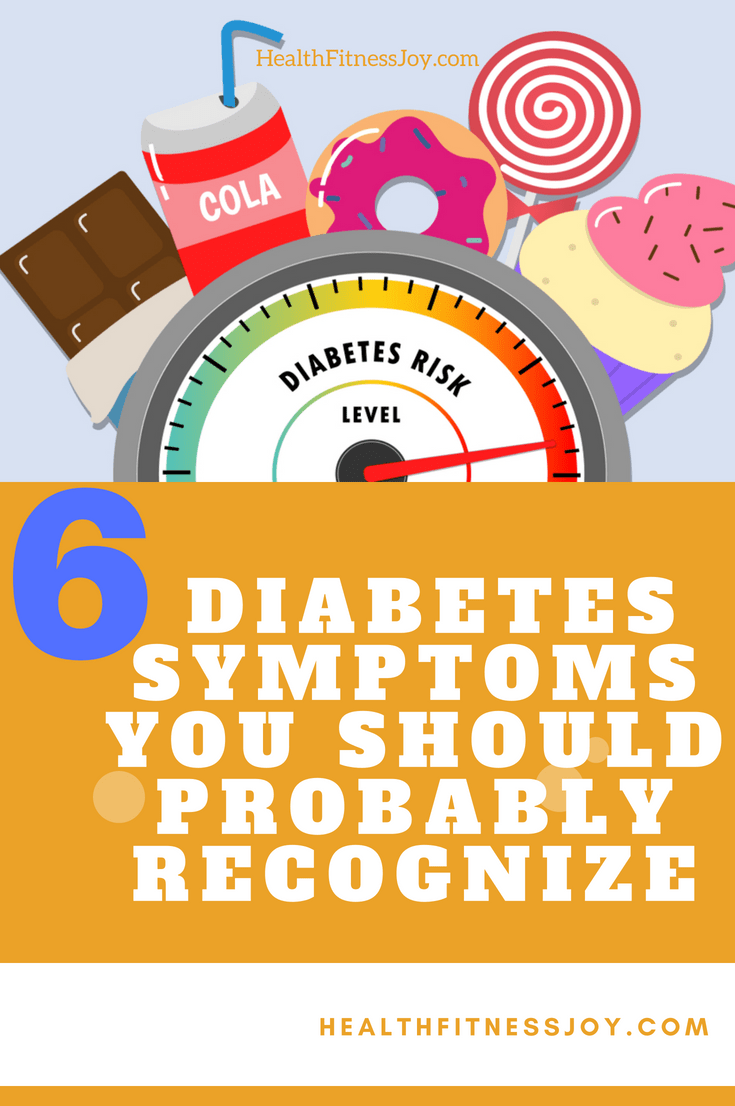 The Everything Guide to Managing and Reversing Pre-Diabetes: Your Complete Guide To Treating...
Buy on Amazon

Get the best viral stories straight into your inbox! 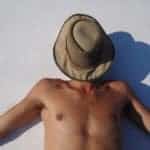 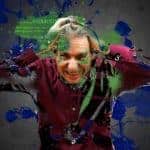