The study looked at the habits of around 1.9 million adults and found that the risk of heart disease, heart attacks, sudden heart death and even strokes were lowered with the occasional glass of wine – or beer.

However, before you go and get drunk in the name of a healthy heart, researchers did warn that drinking too much could actually increase the risk of heart problems!

But how much is too much?

Researchers decided that seven pints of normal strength beer or 1.5 bottles of wine per week are OK, but to go above this could lead to problems.

Of course, there are alternative ways to look after your heart too, as mentioned by lead researcher, Steven Bell:

“There are safer and more effective ways of reducing cardiovascular risk, such as increasing levels of physical activity, maintaining a healthy diet and quitting smoking, which does not incur increased risks of harm such as alcohol dependence.”

OK, Steven, that’s quite enough of that sort of sensible talk!

“With this degree of power in the study, it’s pretty good evidence you are benefitting your health by having a few drinks a week.”
[amazon box=”B00VF6FFXU”]

But, one quick word of advice – your choice of alcoholic drink could also make a difference. Researchers tested the effects of red wine and vodka on pigs and found that the red wine had more health benefits than the harder liquor.

So watch what you drink, and drink in moderation…

The trouble is, now we can’t stop thinking about pigs getting drunk! 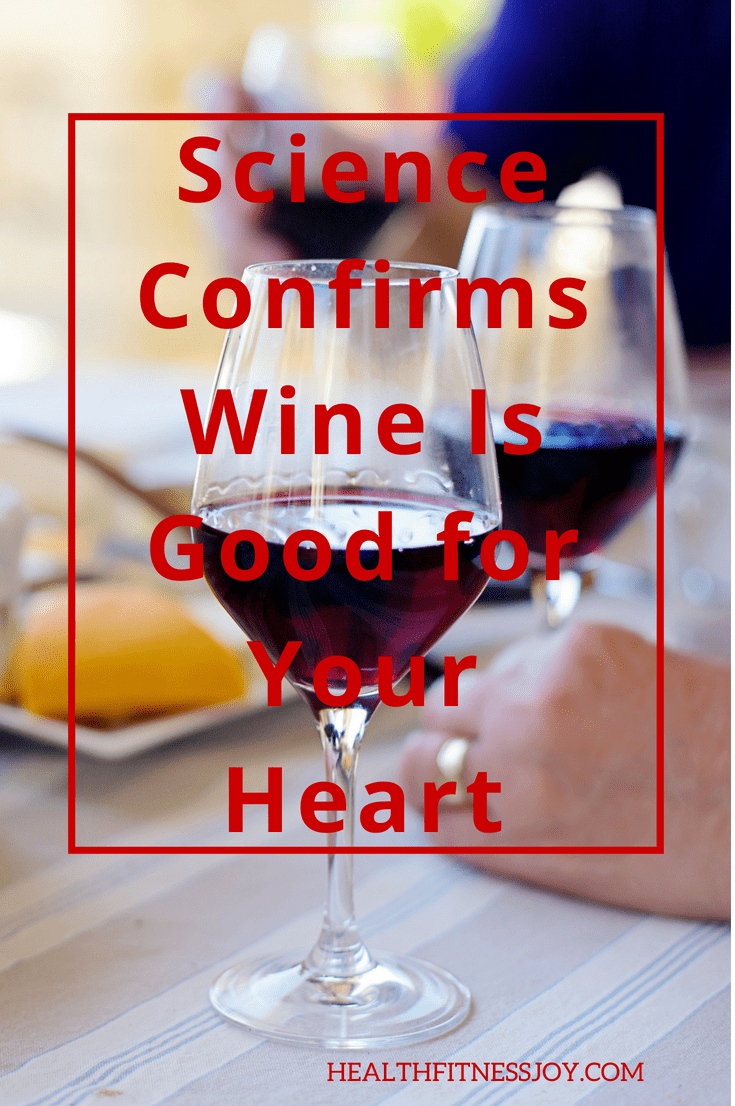 Via: Channel Your Inner Sommelier: Drink Wine Like a Pro