Now I am not sure about you, but I find it so hard to diet and to lose weight. The weight loss programs and diets that I have tried are just so boring. They are also very hard to implement as they are asking me to give up foods which I know I will not be able to. What we need is a weight loss program which is fun to follow.

My own weight problems began when my parents decided to turn vegetarian. I was eleven years of age at the time and basically decided to give it a go as well. This was twenty-one years ago and, at this point, there were not many different options of food for people who were vegetarians. I was not at all impressed with the food I was given and missed eating meat in a big way. I would normally be hungry after meals and would then start to eat snack type foods. I only gradually put on more weight and people did not really comment for a couple of years. As soon as people did notice, it was like a vicious circle. They would taunt me at school, I would come home all depressed and would then comfort eat, to make myself feel better.

A few years ago, I went about looking for ways to help me to lose weight. I tried many diets but without success. I have to say it was not that anything was wrong with the actual diet, it was that that particular diet did not suit me. I am the type of person who needs to enjoy something to keep my interest in it – but is it possible to enjoy dieting?

The Fun Way To Lose Weight

On a Saturday night a few years ago, I went out for a few drinks with a good friend of mine. We were having a good chat during which I told him about my mission to lose weight. I explained how, as of yet, I had not found a suitable weight loss program.

My friend suggested that I should take up a sport, something competitive which I could get my teeth into. I thought about what he had said and agreed that this could be the way to go.

I asked him if he would like a game of tennis three or four times a week, but he said that this might be a bit much as he played six a side soccer twice a week.  However, instead, he asked if I would like to join his six a side team and I agreed to give it a go.

I came home rather drunk, but also rather pleased with myself. I now had a weight loss plan which I was sure would work. There will be no quick fix, however, this amount of exercise, over a sustained period of time, must have a positive effect on my weight, my fitness, and my health. With this program, I was also able to basically eat what I wanted, when I wanted.

It did take quite a while as I had predicted, to reach a weight I was happy with. This was not a problem, however, as I was having fun on the way. I continue to play not only tennis and soccer but many sports. This is no longer to lose weight but because I enjoy it, so staying in shape has actually become a welcome part of my life rather than a chore. 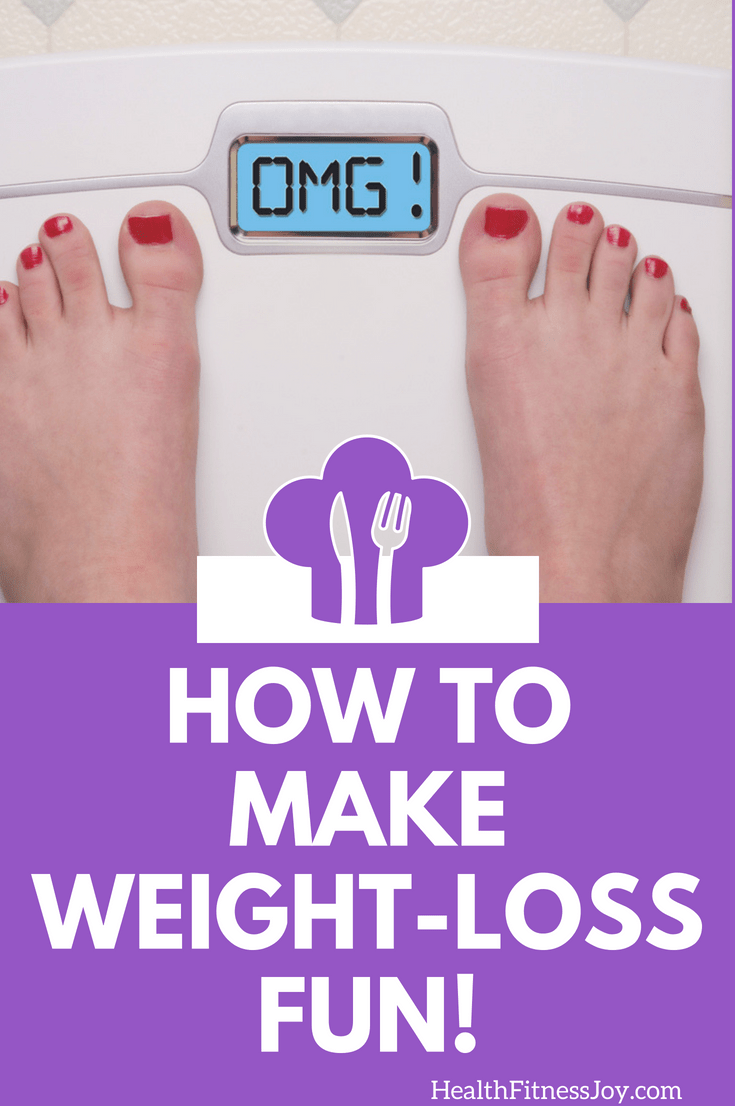 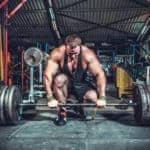 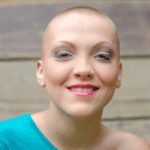