Cancer has a fearsome reputation. Not without reason either. It is a disease that has not yet fully yielded to the skills and intelligence of medical scientists and doctors. And, as if the pain from the disease is not enough, the treatment for cancer, too, inflicts heavy suffering on the body.

Cancer is a disease characterized by uncontrolled and abnormal cell division. Cancer spreads in the body and destroys tissues when the cancer cells travel through the bloodstream or the lymphatic system. The runaway growth of cells is caused by mutations in the DNA in the cells that makes the cells unable to control cell division. This mutation can either be inherited or acquired. The mortality rate in cancer depends on the type of cancer and where it develops.

Among cancers, lung cancer is the biggest killer, causing up to 3 million deaths every year worldwide. It affects the above-50 age group population most and is one of the most common types of cancers that occur in the Western countries. The main risk factor for lung cancer is smoking. Cigarette smoke, especially, contains several carcinogens. It is estimated that 80 percent of all lung cancers are caused by smoking. The role of passive smoking in causing lung cancer is also being recognized by studies. 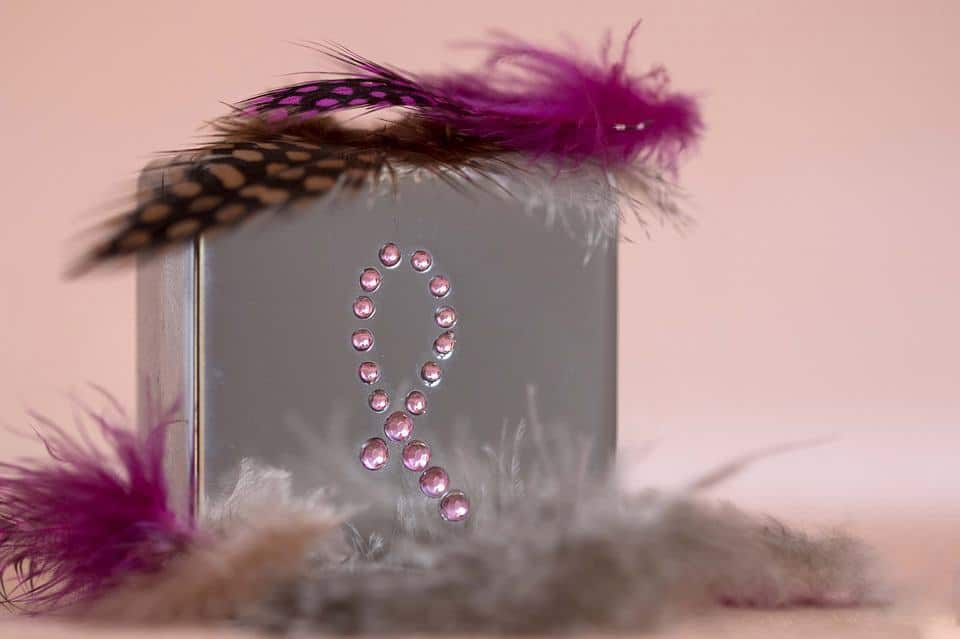 Another carcinogen that causes lung cancer is asbestos. This substance, which is widely used because of its fire-resistant qualities, causes a rare type of cancer called mesothelioma cancer. In mesothelioma asbestos lung cancer or asbestos cancer, malignant cells develop in the pleura, the outer lining of the lungs and the chest cavity.

The problem with asbestos cancer is that diagnosis is difficult. For one, the symptoms of mesothelioma cancer occur only 30-50 years after the exposure to asbestos. Second, the symptoms of asbestos lung cancer, such as shortness of breath and chest pain, are like those of many other medical conditions.

The common lung cancer treatments include surgery, chemotherapy, and radiation therapy. However, the conventional treatment methods have not been very successful in the case of asbestos cancer, yielding only a median survival rate of 6-12 months after the presentation.

Again, surgery does not have much effect on small-cell lung cancer. A treatment method for lung cancer that has become increasingly popular in recent years is radiofrequency ablation. This technique is especially effective in destroying the cancerous cells inside the tumors. These cells are ‘cooked’ by inserting a small heat probe into the tumor. This technique is also non-toxic and causes very little pain for the patient.

However, there is hope for the cancer-affected. Scientists are developing new techniques of treatment, such as molecular targeted therapies, for lung cancer. Better and more effective therapies can be expected as scientists and researchers coax out more secrets from the human cells. 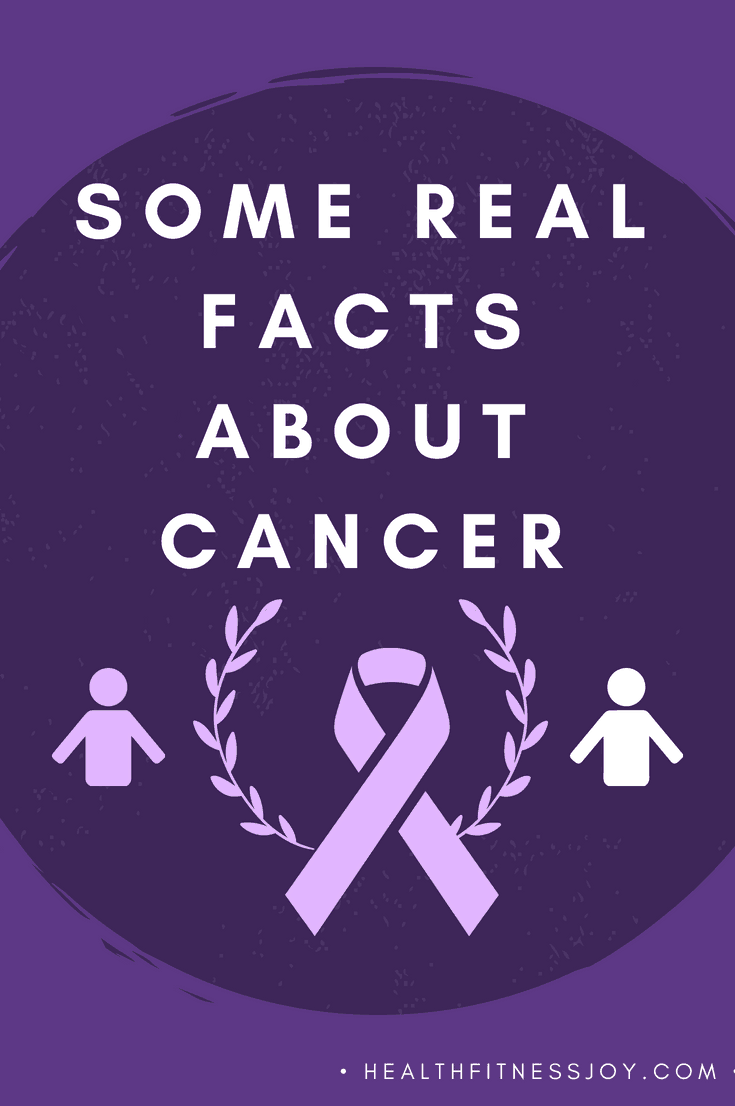 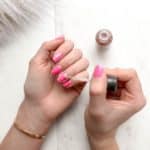