Many people seem to have a distorted and incorrect definition of the word “remission,” as it is used in relation to cancer patients. Most commonly people seem to believe that going into remission means that the patient is successfully treated and safe.

So, someone who goes into cancer remission is not showing signs or symptoms of cancer. It doesn’t matter how many cancer cells are still going strong and growing in the body of the patient, for any time frame that it isn’t causing “signs and symptoms,” the patient is said to be in remission. 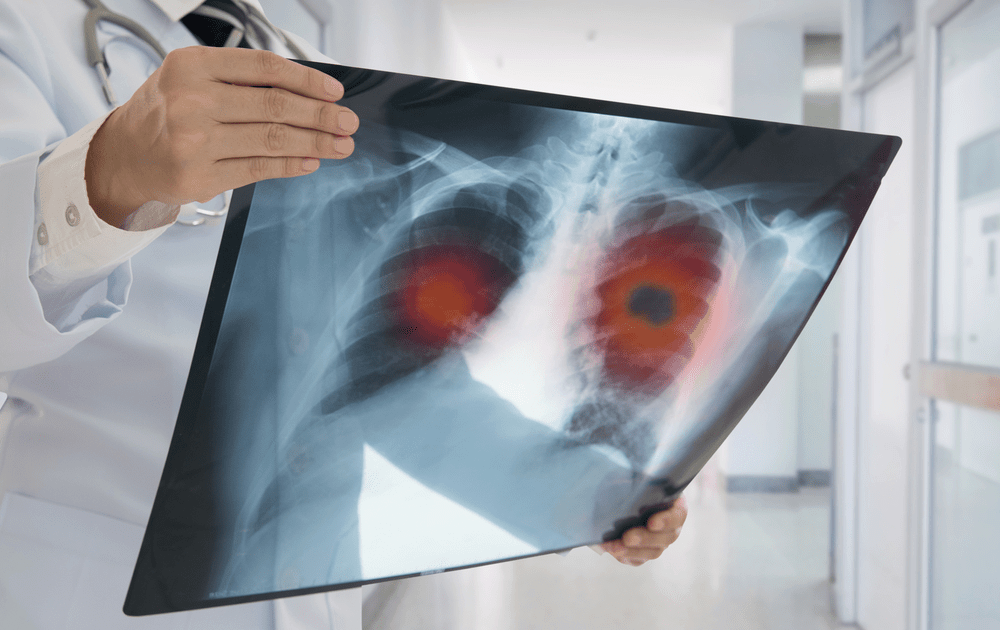 These two concepts are not factored in when talking about “cancer
remission” in a patient. Typically speaking, cancer remission refers to shrinkage in the size of a tumor or to the change in some of the tumor markers. Tumor markers are substances, usually proteins, which are produced by the body in response to cancerous growth or tissues. However, a lot of the markers are also found in non-cancerous conditions so they aren’t really a good diagnostic tool for cancer.

Traditional cancer therapies are successful in shrinking tumors and reducing tumor markers. For this reason, cancer remission is used as the indication of “successful” cancer treatment.
Cancer remission doesn’t necessarily mean the patient doesn’t die. For example, a patient is said to have been successfully treated for cancer if the therapies put them into remission, even if they die from pneumonia. Despite the fact that the pneumonia was only fatal because of the cancer therapies, because cancer remission existed, it was a successful treatment.
To most people, no treatment that still results in death should be considered successful. However, when it comes to cancer remission, that’s exactly what can happen when they pursue only traditional cancer treatment options. 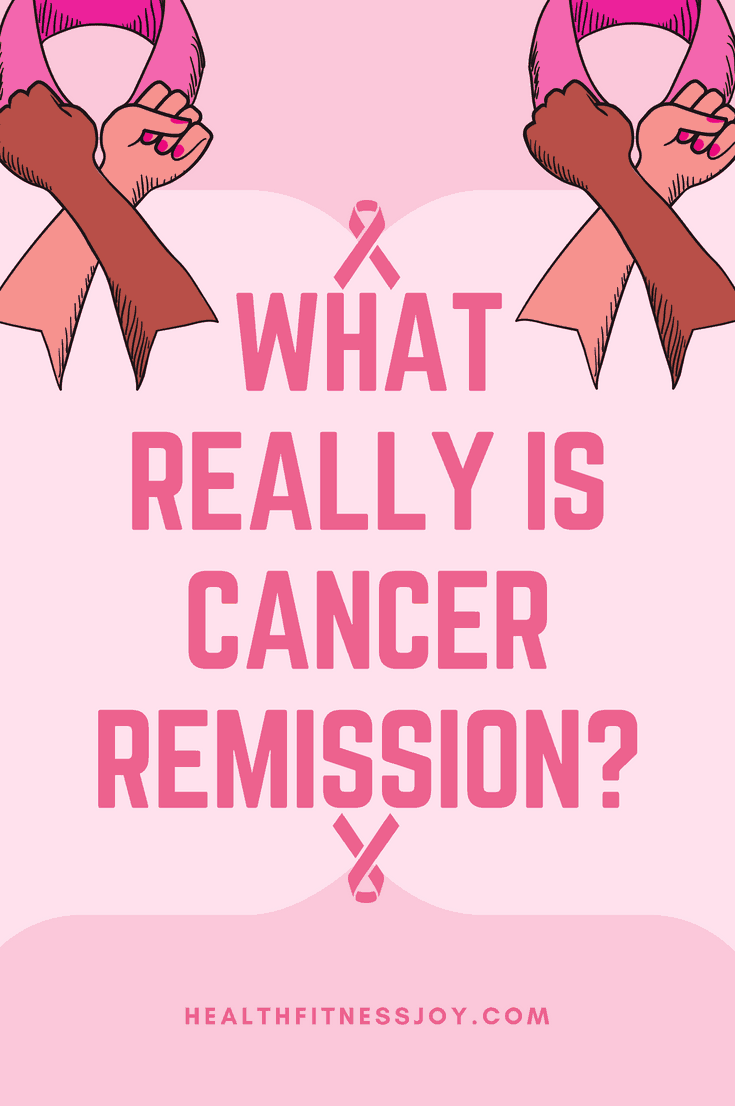 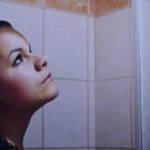 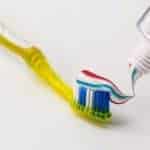