Search
Menu
Search
[amazon box=”B00UMIBIEC”]
There are many who consider smoking to be one of the filthiest, least healthy habits a person can have. The typical non-smoker finds cigarette smoke distasteful at best, disgusting at worst. There are also several side effects that smoking can have on the body which are damaging, particularly in the long-run.
The fact that second-hand smoke does even more damage to non-smokers than it does to smokers does nothing to endear the habit to anyone. However, aside from the obvious respiratory and circulatory repercussions, there are other problems that are associated with smoking. Owing to the proximity of the gums to the smoke caused by the habit, smokers now make up 50% of people with gum disease in the world. 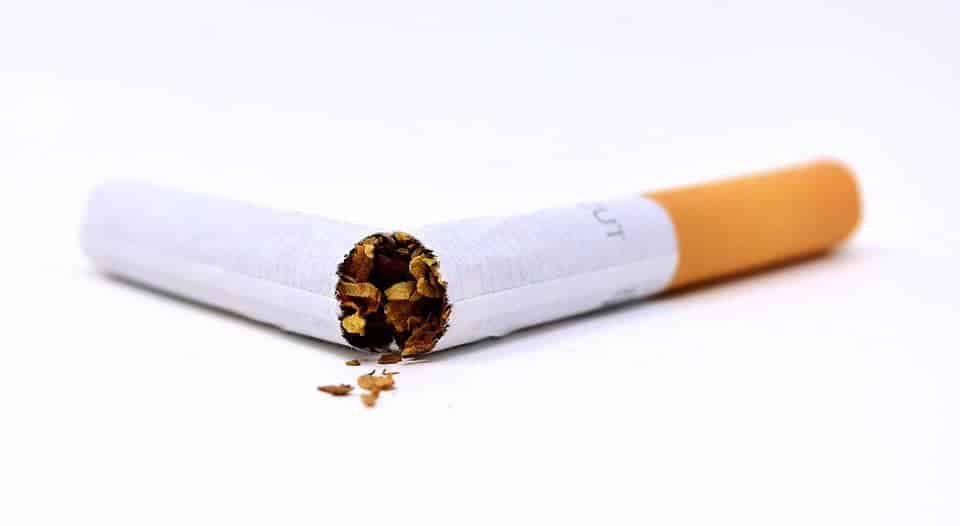 Smoking has been known to slow the healing process of the body, particularly after surgical procedures. This is especially true for orthodontic and dental surgery, which delve into the areas that receive the most direct exposure to tobacco and nicotine. Damage to the gums was originally found to have been aggravated by smoking, accelerating the rate of decay of the gums and teeth. It was later found that it was possible to have no previous dental damage at all and still suffer from the side effects of smoking because the smoke itself can cause cellular decay in the gums. Another recently discovered problem is that the smoke slowly undoes any repairs done to the gums through surgery.

Aside from these issues, there are also several other problems that smoking can cause the mouth, teeth, and gums. Plaque, for example, becomes significantly harder to clean off. It is unknown what exactly causes this to happen, but smokers tend to have plaque build-up in their mouths that can only be cleaned off by professional tools. This would not be a problem if a person regularly visits a dentist for teeth cleaning oral prophylaxis, a procedure that should be done every six months.  This runs the risk of letting the bacteria in the plaque slowly eat away at the teeth, with some cases seeking help for the problem too late.

There is also a pronounced risk of the bone and support structure of the teeth being eaten away. Smoking is known to slowly kill off the cells in the gums, as well as impede upon natural regeneration in that area. This can be dangerous if the gums and bones that support the teeth are already compromised by bacteria, tooth decay, or other damage. The fibers that hold the teeth in place recede when exposed to tobacco, loosening the teeth. This may be a slow process, but that only makes it such that most people simply fail to notice the problem until it is too late, and the damage has already been done.

However, it isn’t just cigarette smoke that causes these problems. Even smokeless products that are based on tobacco cause this damage, often incomparably similar degrees. According to several studies, both cigars and pipes cause the same cellular degeneration and damage rates as cigarette smoke. So far, all indications point to the problem being firmly rooted in the tobacco in the products and not necessarily the smoke itself. 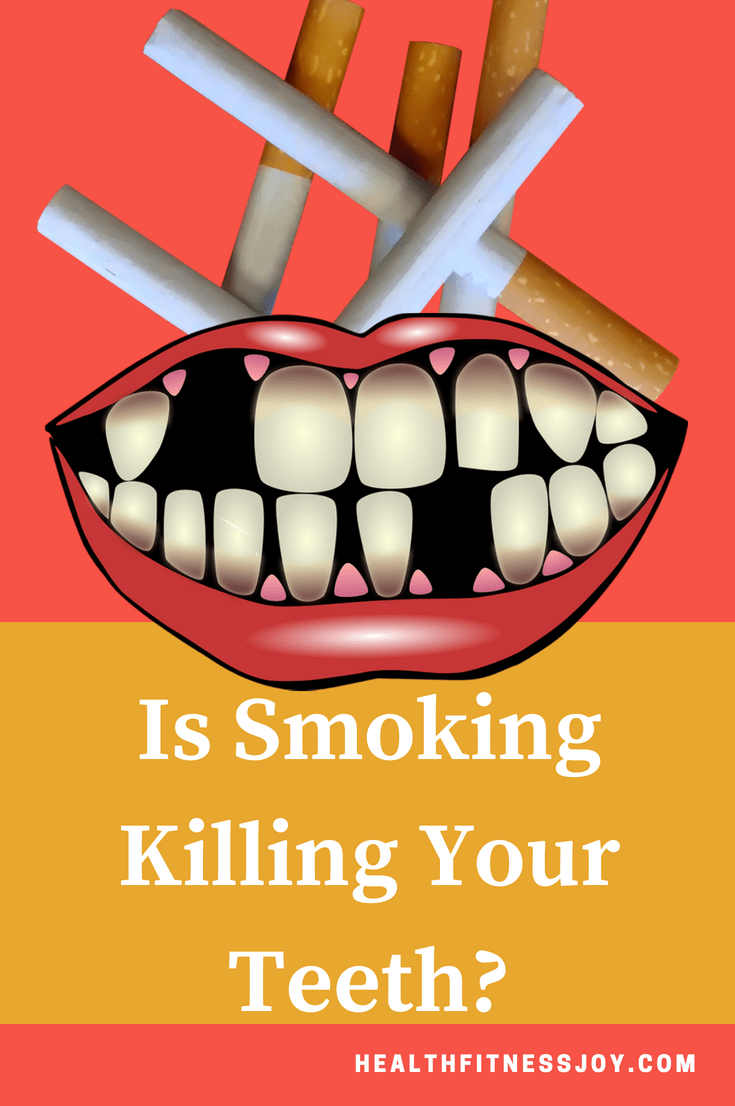 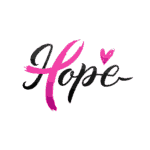 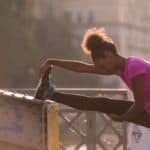