If you have ever joined with a male friend in a weight loss programme you may have noticed that men are able to lose weight more easily than women. Life seems cruel sometimes. Men hold a metabolic edge over women because they have more muscle, and muscles are the “workhorses” of the body.

Many women who felt slim at 35 years, still weighing the same at 45 now consider themselves “fat”. No, it probably isn’t social conditioning. It is more likely to be the truth and they are actually more “fat” than they used to be. The scales are not the only answer to understanding what’s going on in your body.

By the time Shar reached age 48, her body fat had increased from 23 percent to 30 percent, yet her weight had remained the same. Her body now contains 20 kilos of fat, 5 more kilos of fat than at age 35. At the same time, Shar had lost approximately 5 pounds of muscle. 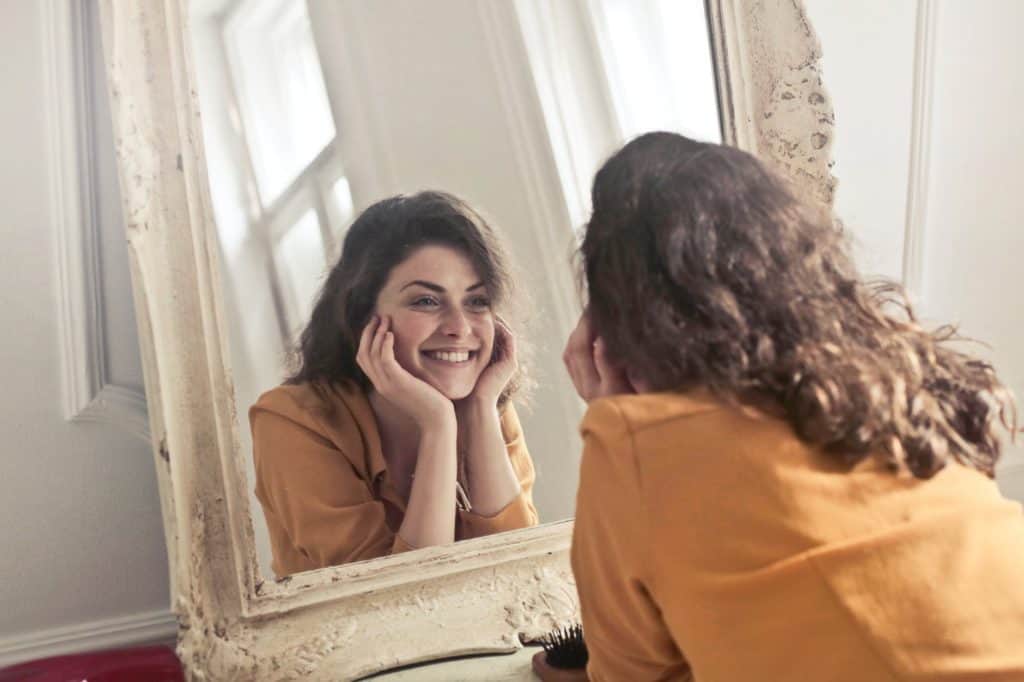 Fat isn’t as dense as muscle, so any fat gained takes up more space than muscle. Even if you haven’t gained weight on the scale, your body can appear larger, and your clothing size may even increase.

Because muscle burns more calories than fat, your metabolism slows and you burn fewer calories, which can contribute to weight gain if you don’t make adjustments in your calorie consumption. Muscle burns up to 7 times more energy than fat, so the effect on your metabolism can be quite significant.

Shar has been extraordinarily careful about what she eats and hasn’t been able to lose weight – with good reason. The amount of lean body mass you have is an important factor in determining the rate at which you burn calories. If lean body mass drops, metabolism drops.

By the time she celebrates her 55th birthday, she could have lost as many as 15 pounds of muscle, and now burn 450 fewer calories each and every day.

What this means for Shar — and other women in their forties and fifties–is that maintaining muscle mass is critical as the birthdays add up. Lean muscle matters because there’s so much of it.

Calorie-burning muscle accounts for approximately 40 percent of the body mass of a normal-weight woman–that’s 56 pounds for a 140-pound woman like Janet–so it’s a major factor in energy.

Here’s some good news: Because muscle mass is linked directly to metabolic rate, women can give their metabolic engines a boost with weight training and other forms of exercise that builds muscle. Second, with eating the right sources of very lean protein you can encourage muscle development as you exercise. 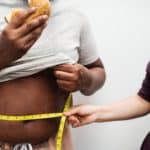 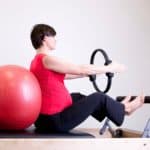